Covid-19: The ICC calls on governments to enable paperless trade 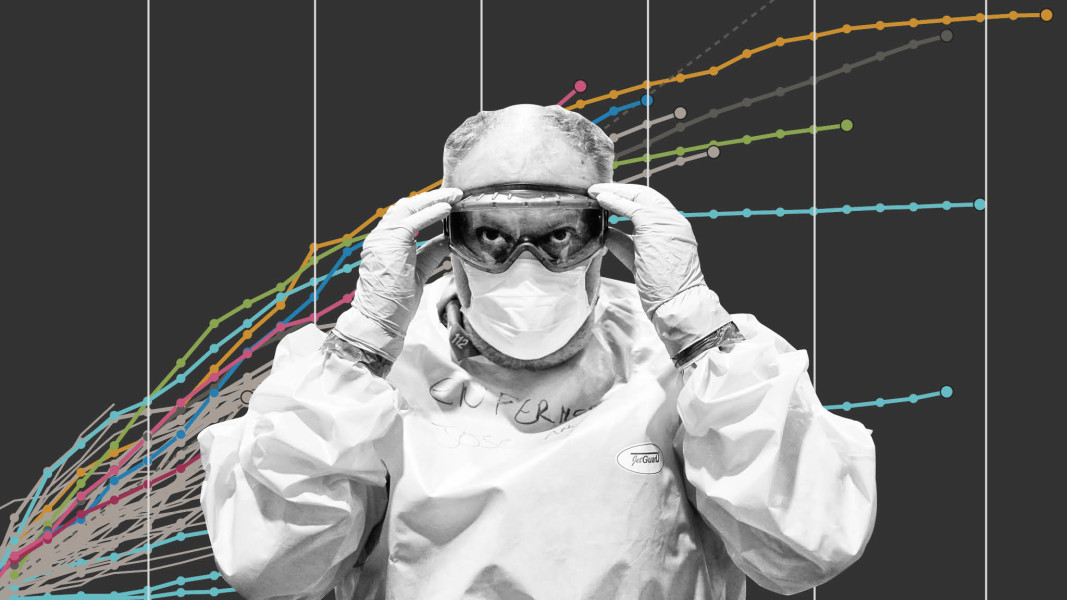 The outbreak of Covid-19 has provoked an unprecedented disruption of the global economy and global supply chains, as consumption and production are scaling back everywhere around the world. The current crisis has exposed the vulnerabilities of world trade and trade finance, mainly due to the shortcomings of a paper-based trade system which has proved to be highly impracticable in a time when physical interactions and movements are restricted by local authorities. Thus, most banks are currently unable to manage the delivery, handling and examination of trade finance documents, as most of their workforce is now working from home.

Immediate transition to paperless trading is deemed a priority

In this context, immediate transition to paperless trading is deemed a priority to safeguard the continuity of trade finance operations, however such a move is often stymied by domestic regulations that require trade documentation to be in hard copy. Therefore, in a direct call to action, the International Chamber of Commerce (ICC) urged governments to lift legal barriers to digital trade and enable electronic trade documentations, through an urgent memo published on April 6. The ICC has further encouraged local authorities to adopt the UNCITRAL Model Law on Electronic Transferrable Records, which would enable banks to accept electronic documents and signatures, as well as improve speed and security of transmission.

While unheard-of emergency measures have been adopted in fiscal and financial regulations, local actions toward trade policy are lagging behind. However, most financial institutions seem to have found ways to keep trading circulating despite the impact of the ongoing global emergency on trade transactions. In its latest document published on April 23, the ICC gathered some of the most common measures undertaken by banks to maintain the trade flows.

Among the key issues faced by banks are the inability to obtain original wet-ink signatures and to ship and deliver fundamental documents, due to postal service disruption in some geographies around the globe. The report sheds a light on the flaws of trade’s single most persistent vulnerability : paper, described as the “the financial sector’s Achilles heel”. To limit potential disruption to the processing of world transactions, banks have placed a small number of employees on rotating shifts to receive and ship physical documents that remain key to trade finance flows. As for ad hoc measures implemented toward workflow continuity, a focus is given on the acceptance of E-signatures, as well as on the possibility to send documents via PDF if all parties agree through an amendment. Yet, while electronic signatures are at least nominally accepted in many countries, electronic document regulations are still behind. Few are the countries that pressed the matter, amongst Algeria that showcased a proactive approach by issuing official guidance and advice to member banks.

Along with electronic signature and documents, another trend has been observed, which is a more rapid adoption of new technologies such as blockchain, which has been gaining traction lately. Trade actors are now leveraging on digital solutions and speeding up digital transformation to reduce their reliance on paperwork and as a result their exposure to geopolitical dynamics.

While on the one hand a more digitized supply chain will create a more integrated trade ecosystem and increase the overall process speed, on the other hand it cannot be denied that trade digitization introduces new risks into the existing trade scenario, that must be taken into consideration. For example, as mentioned in the ICC report, digital trade may bring along new operational risks such as additional errors via digital channels, unstable internet connections and other IT related risks. Also, by working from home using non-secure channels such as emails, greater is the exposure to data breaches and information fraud. Furthermore, bringing all actors of the transactions to agree to electronic documents is not always feasible. As a result, the ICC emphasizes that two enabling activities have to be implemented along with unconventional measures.

First, additional controls to increase digital security: call back mechanisms to verify digital submissions, additional clauses to protect the parties, as well as the requirement of an authenticated SWIFT message with each PDF submission.

Second, regulatory guidance from governments is necessary on whether or not electronic documents—such as electronic Bills of Lading—are legally valid. Regulatory framework is indeed a brake on digital transition, as in many jurisdictions the use of electronic documents is still either prohibited, or their legal status unclear. So far, in addition to Algeria, Indian, US and EU authorities, have begun encouraging electronic customs document submissions for trade finance transactions.

To conclude, even if trade finance has been moving at a very slow pace when it comes to embracing digital solutions, it seems that the ongoing crisis is the catalyst that many trade actors needed to join the digital movement. In the meantime, trade policymakers must take immediate action to eliminate the burden of regulations on global trade in order to facilitate at least supply in essential goods.